On Wednesday 15th, November, it took place the General Assembly of the CFAA in the Technological Park of Zamudio where it accepted the incorporation of new members. The group, officially named Business teaming for the Development of Advanced Aeronautical Manufacturing Techniques (in Spanish AEDTFAA) has as goals: Collaborate in the research and development of advanced aeronautical manufacturing technologies and collaborate in the demonstration of technologies that will allow to transfer the results of the basic research through projects using the CFAA facilities. Always maintaining a mutual and both sided commitment to support the center.

During the General Assembly, Trimek was selected to be part of the government board of the CFAA, to represent the associated members. The CFAA approved the incorporation of other members to end the meeting with 48 official industrial associates.

It was also made a following on the activities of the members concerning the projects that are been carried. This way, the General Assembly also made sure that the commitment acquired by the members at the time of joining is solid. During the inauguration, the group was represented by Ignacio Mataix (the ITP CEO) who speaked out about the AEDTFAA been constituted by industries representing the entire productive value chain, starting from those who produce tools to the original equipment manufacturer, having in mind the component manufacturers and the machine tool manufacturers. This transversality harmonizes the collaboration in the developments of advanced manufacturing technologies, enabling all the effort made in investment to have a common goal and a clear roadmap.

Ignacio Mataix also acknowledged the continuous support from the Basque Government and the provincial council as well as the UPV/EHU effort in this initiative making it strategic inside the University. He also mentioned all the technicians and engineers that have been overturned and personally involved to make this center a reality and Ignacio ended with an emotional flashback to Plácido Rodal, responsible for ITP Manufacturing Technologies that had the idea that turned the CFAA into a reality and who unfortunately passed away. 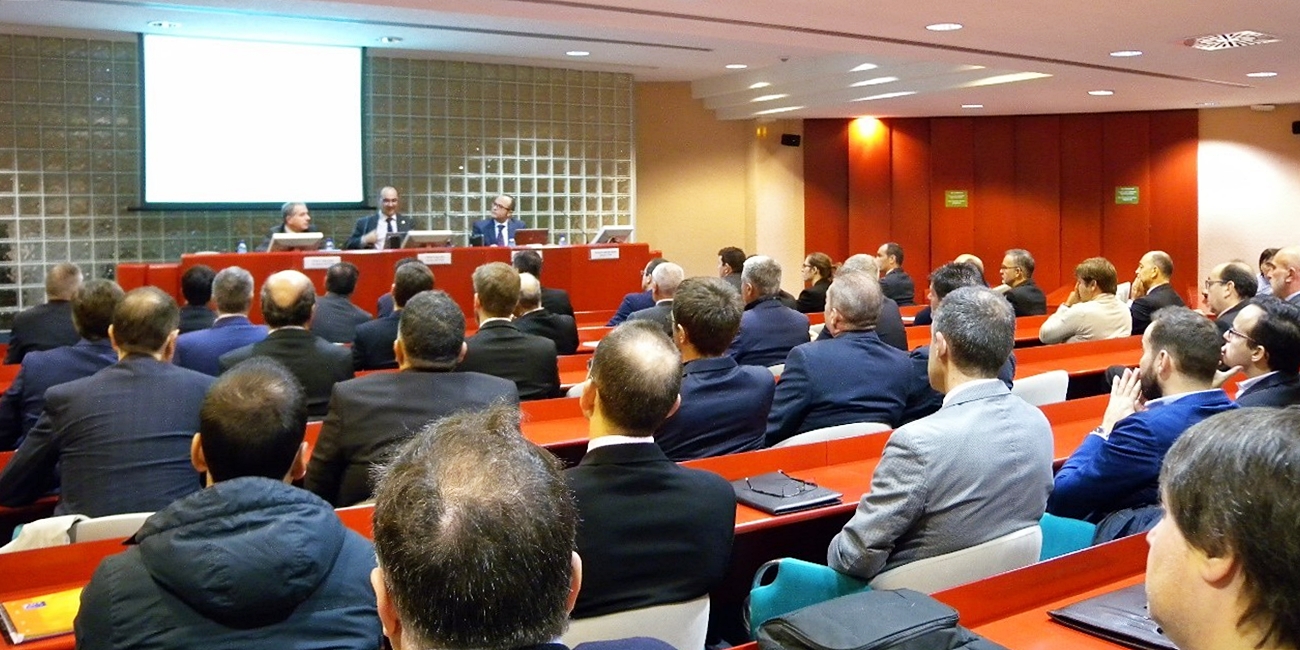 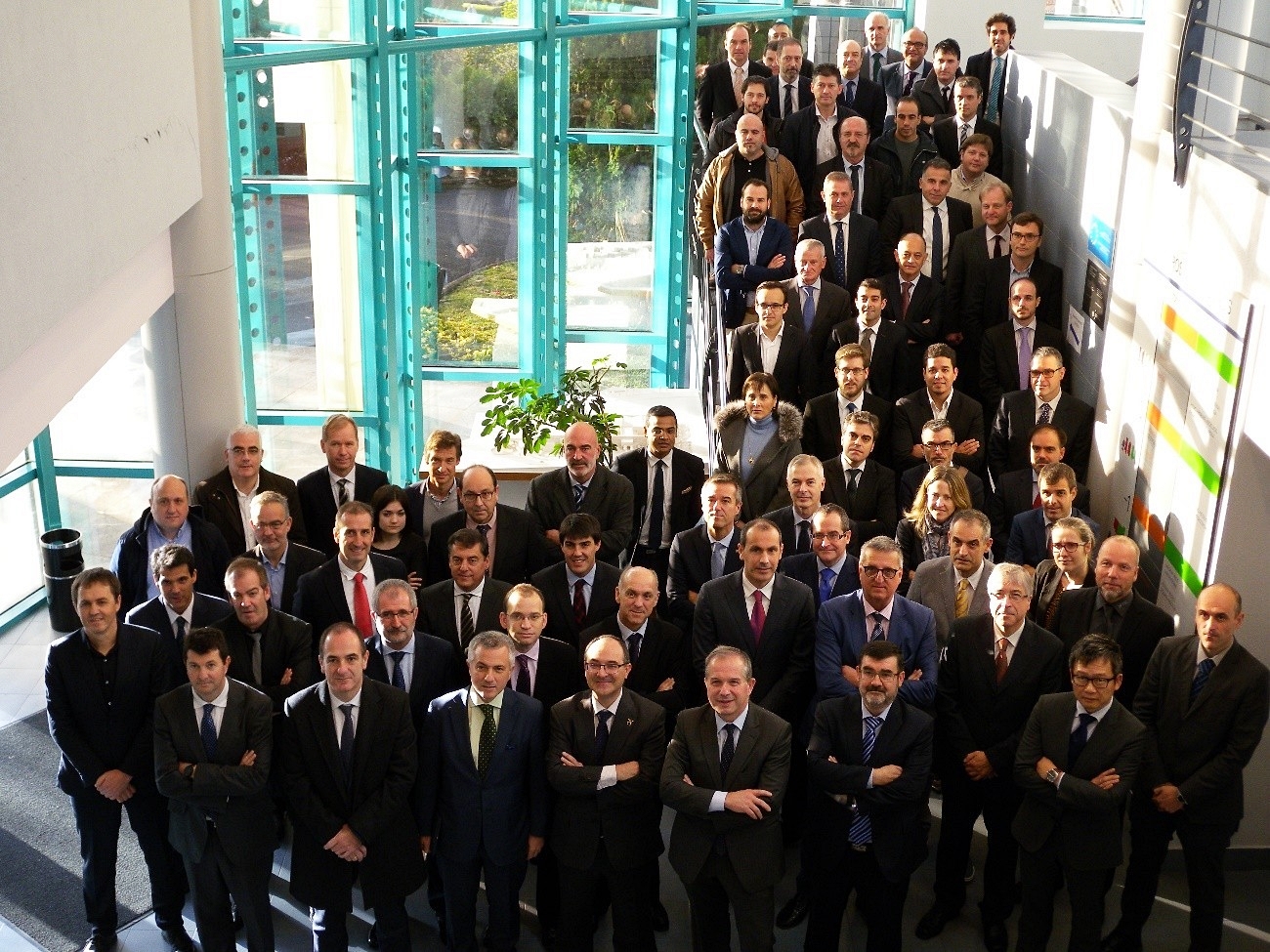